Brighton Cakes founder, Fay Millar, chose to embrace the unknown instead of playing it safe and hasn’t looked back since…

Christmas last year was completely mental, hard, stressful, backbreaking work, there’s no two ways around it. In the run-up to the festive period, we were flat out with gingerbread, cake and marshmallow orders and working almost around the clock. It was great for business and cash flow but I was exhausted. Never mind working on the business, it was all I could do to keep up working in it and making sure all our orders were fulfilled!

Luckily, Christmas itself provided some much-needed respite and time to recharge the batteries. But no sooner had the bells rung in the new year than I began to fret. How could I make things work better? What would happen next Christmas? Could I really carry on working like this? The answer was a big fat no. I wasn’t working smartly or effectively, I wasn’t spending time with my children, I had no time to relax and I was slowly running myself into the ground. Something had to give.

It very quickly became apparent that I had two choices – either scale up Brighton Cakes and really go for it or scale it back completely and go back to journalism full-time. For a long time, I was torn, trying to decide which path to take. The writing path would be the easier one. After all, it’s what I had done for a living for the past 15 years and I could work from anywhere but I would also be working for other people. Taking my own business to the next level was infinitely harder, a step into the unknown. I would need premises, a LOT of cash to set it up and some serious faith that once it was set up, I could actually make money from it.

After some major soul-searching, I found a place to rent and decided to take the leap. Suddenly Brighton Cakes was no longer a cottage industry, we had proper premises!

And you know what? That leap into the unknown was not as bad as I thought it might be. Yes, there have been challenges along the way – no electricity for several months, a flood, three plumbers, setting up a commercial kitchen for the first time, negotiating rent, sorting out maintenance contracts, dealing with Environmental Health and so on.

But equally, there have been some fantastic highs – having a truly amazing electrician on board who helped me no end, finding a commercial fit-out firm who did a stellar job in a super-fast time and seeing the kitchen slowly take shape. Getting a commercial dishwasher and proper air conditioning are also up there (I am that sad!). And of course, the help from certain friends and family has been invaluable.

It has been a seriously steep learning curve. But would I make a different decision if I had my time over again? No, I wouldn’t because every step I have taken into the unknown has been a step closer to realising my dream of running a successful cake business. For every step backwards, there have been two big steps (albeit it very hard ones at times!) forward and I would rather say I gave it a go than always be wondering what if.

So, I would say I embraced the unknown and I survived. Better than that, I have thrived. And if you’re thinking about it, whether in your personal or professional life, I would say go for it.

I always liken it to standing on the edge of a precipice staring into a black void below. You don’t always know what’s going to be in that void but if you never make the leap you’ll never know. If you do, chances are it won’t be nearly as bad as you imagine. In fact, it might just be something that completely transforms your life for the better.

Thanks to Fay Millar of Brighton Cakes for writing this blog. 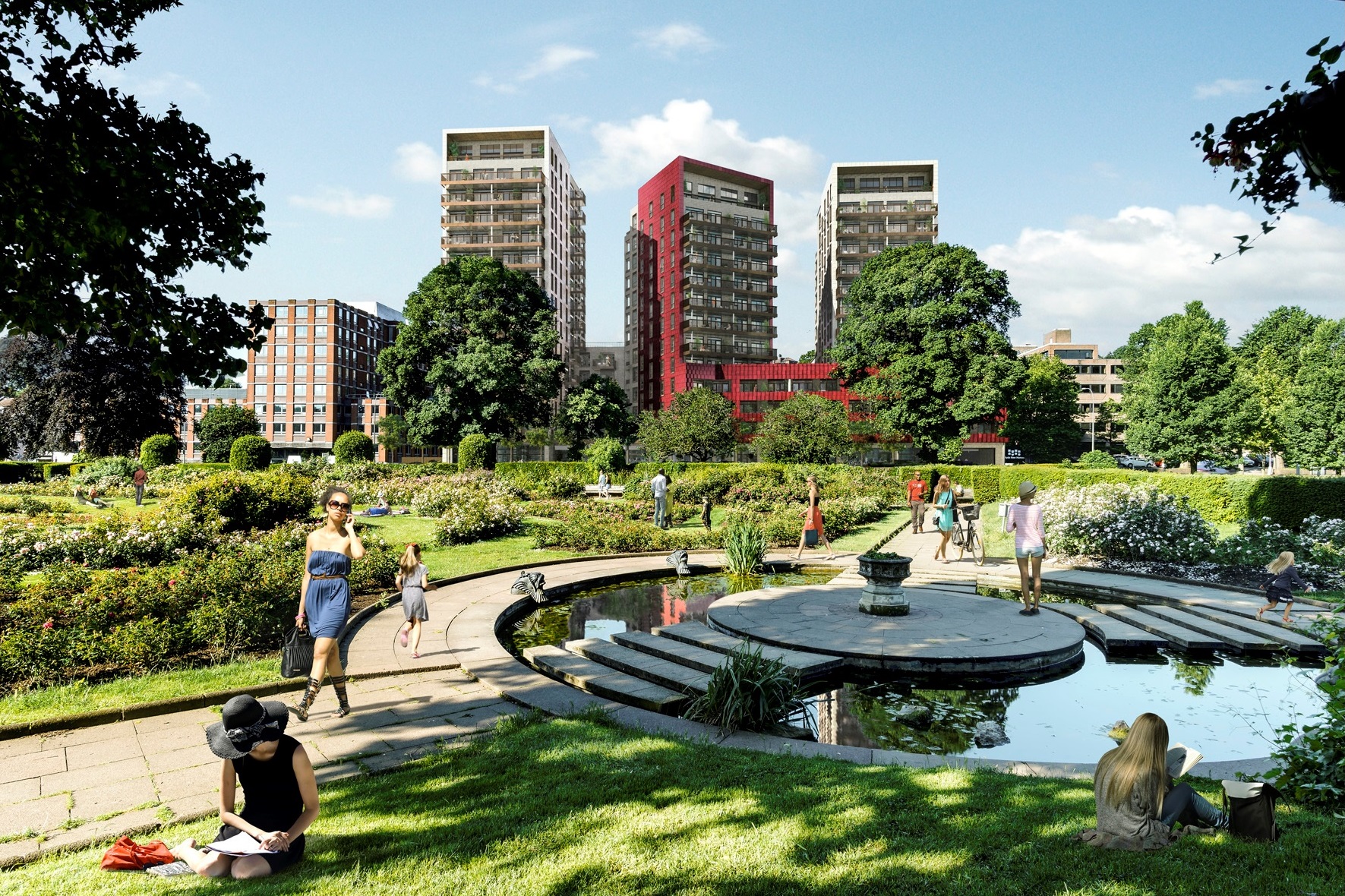